Tips and Tricks for Buying a Used Car at Auction

Can You Buy a Car at Auction During Coronavirus?

Even More Reasons To Buy a Car at Auction

As if purchasing a new vehicle isn’t stressful enough, this car buyer and his family had dealership employees giving them the runaround all while “accidentally” spilling coffee on them throughout the day. The car buyer put down a refundable $500 deposit on a particular vehicle and then came back the next day to figure out the rest of the paperwork and down payment. However, when he returned the next day, the vehicle wasn’t there. The dealership insisted the car was being cleaned. Then, when he looked at the paperwork, he realized they were being charged nearly $3000 more than the agreed-upon price and it was a completely different vehicle. The car buyer asked for his money back, and the dealer said they couldn’t refund it because the finance manager wasn’t in the office. The car buyer sat at the dealership for nearly six hours while different salesmen walked by and “tripped,” spilling their coffee on the car buyer and his father in law. Eventually, he received a refund, but he wasted his whole day and was treated poorly.

Taking Advantage of an Old Lady

According to a post on Jalopnik.com, an elderly woman wanted to buy a V8 vehicle at a Buick dealership. During the process, a shady salesman sold the woman a V6 vehicle with the promise of an upgrade to a V8. When the woman came back into the dealership inquiring about her two extra cylinders, the manager fired the lying salesman and exchanged the vehicle for free as an apology.

One Brain Jet user recounted a time he walked into a car dealership looking to purchase a vehicle. A salesman approached him and showed him multiple vehicles on special. However, the customer decided to look for more options and not to make a purchase that day. Instead of understanding the customer, the salesman started to cry. His reasoning? He thought he and the customer had a connection and that he was going to purchase a car. The customer, understandably, left and did not return.

According to a Reddit user in 2015, his mother went to purchase a new Nissan Rogue from a dealership but wanted plenty of features along with it. The salesman at the dealership found a vehicle for her, but it didn’t include a remote start. The dealership promised that they would install a remote start for her. However, after a few weeks, the car is dead after she gets off of work. She calls the dealership, and they arrive to jumpstart the vehicle. The car still won’t start, so they put her in a Nissan Versa for the time being. After two weeks, she calls the dealership again, and they tell her that the computer needs to be reprogrammed. Once she gets her car back, she drives it for about six months without any issues. She takes the car to the dealership for an oil change, and they try to sell her a new air filter and a car battery, despite the vehicle only having 10,000 miles on it. After she calls the dealership out on their shady service, they tell her that she needs to have the remote start removed because it is draining the battery. They replace the battery for free, but they offer a refund because of the remote start. After a month, she still hadn’t received the check so she calls the manager again. The manager said the check was on his desk, so she showed up in person to claim her money. She calls out the manager on all of the problems she’s had since purchasing the vehicle, and as compensation, the dealership made three car payments for her, a free detail on her car, ten free oil changes, and her refund check. After that experience, she says she’ll never deal with a Nissan dealership again.

Avoid the Dealership, Buy Your Next Car at Speed’s Auto Auction 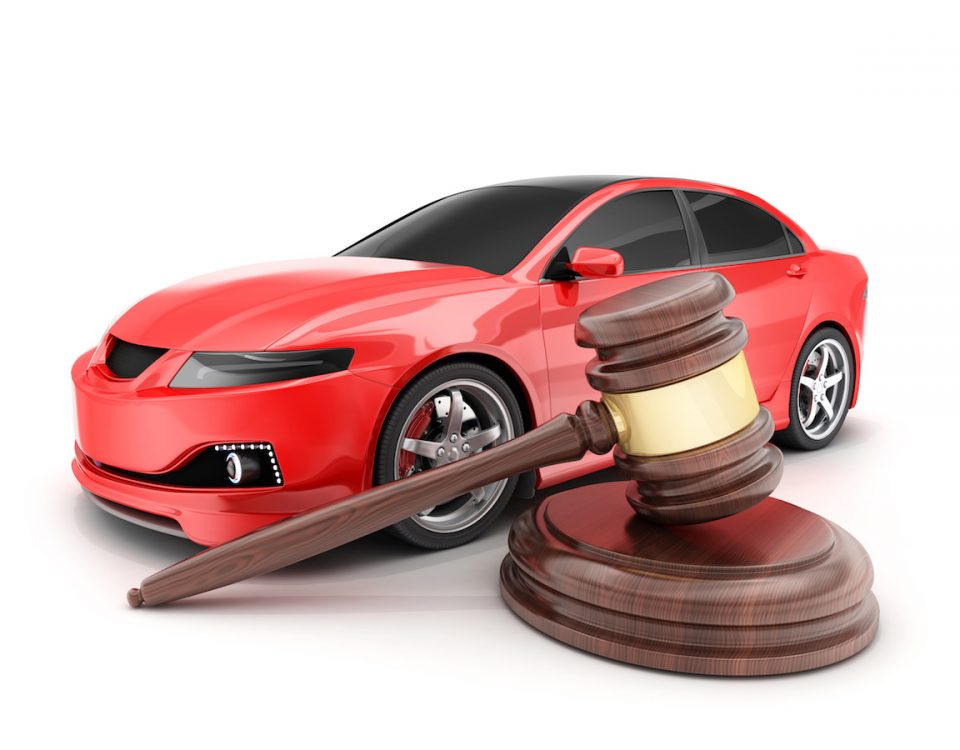 Do You Have to Pay Tax at a Car Auction?